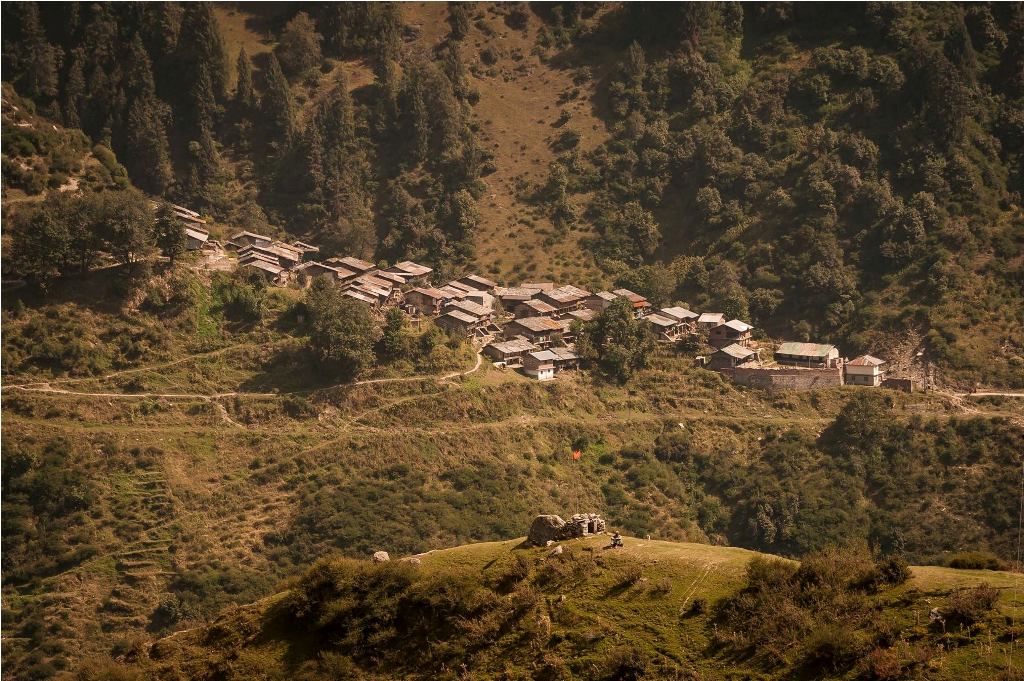 shaking up that cloud a bit…