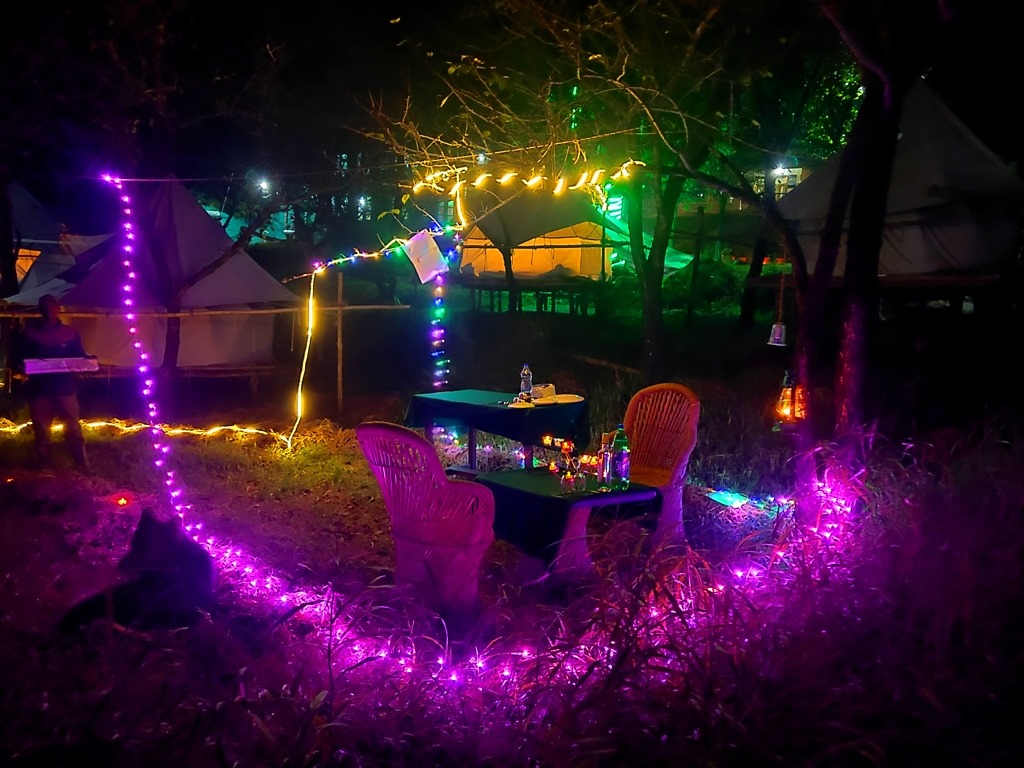 Bir Known for the following reasons:-

These villages are away from Bir and all connected by treks from here,

Tibetan refugees arrives in Bir during the 1960s and settled here, now they have built monasteries and institutes, Now the Colony has become the tourist attraction as it developed with so many café and Stupas. The Colony area is near to the paragliding landing area and ends at Tsering Jong monastery near hotel Paul Manor.

Bir Billing Village is consist of a small group of villages as:-

Gunned Village – small village, oak forest, two waterfalls, one is quite a big waterfall, some village you can reach by trekking.

Kotli village – Village is below Bir and have few hotels and local inhabitant here.