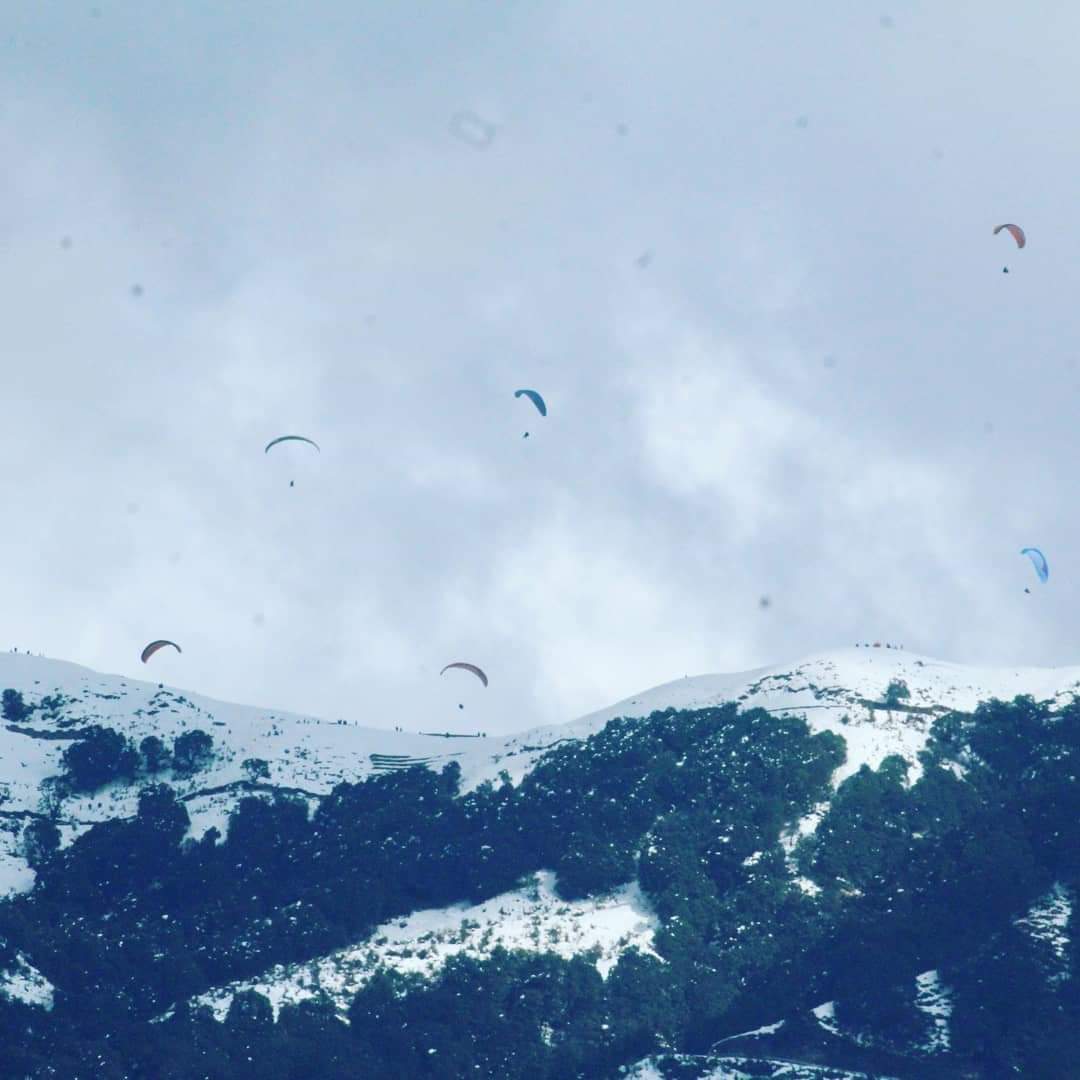 Billing is Launching site for gliders and Bir Billing is best place to do paragliding in Asia. Paragliding made Bir Billing village so famous, otherwise, other people have no idea about Bir. The launching site is at top of the mountain at 8000 feet from sea level, mountains are shaped in such a way that paragliding can be done to Dharamshala and easily return in 3-4 hrs from here. Cross country flying is the most interesting activity here in which paragliding pilots fly over the rocky mountain, Dhauladhar Mountains and Glacier. Paragliding can be done for 100 kilometers depending upon weather conditions.

Most of the people here are farmers and this is side business for them, Locals have small eating points, chai shops, taxi’s trekking guide, guest houses, homestays, and rented services.

Nearest Landing site other than Bir is 360, Dharamshala polish ground, CSKHPKAV Ground or farms of Thathi village.
Care full of high tension power line near National highway 154 near to Bir.

Paragliding in Himachal at Bir Billing is best site for Tandem and solo Paragliding sessions.

Waterfall in Bir - Trek and trails