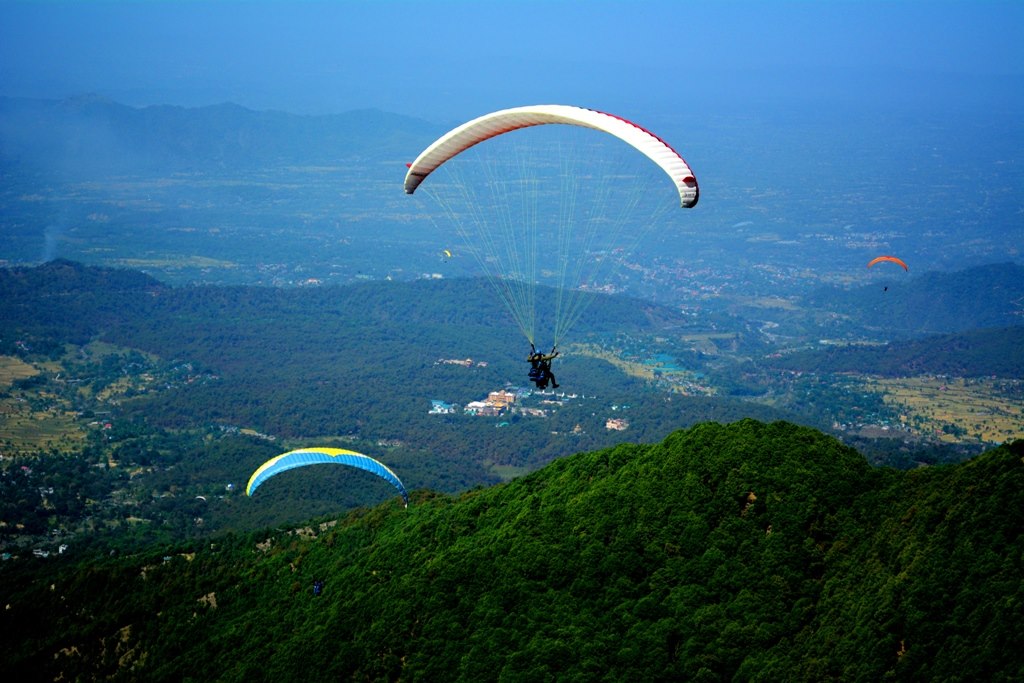 How can I get to Bir Billing?

Where is Bir Billing Located?

Best way or How can I go Delhi to Bir Billing?

Bir is located in Baijnath Tehsil of Kangra District in Himachal Pradesh. Paragliding Town Bir is 30 km from Palampur and 70 km from Famous hill station Dharamshala or Macleodganj. Bir is 70 km from Mandi which is on the way to Manali and 550 km from Delhi
Visit here for more information

Where is paragliding most popular?

Is Paragliding Open in Bir Billing?

When should I visit Bir Billing?

How far can paragliders go?

How long do paragliders last?

Paragliding in Bir as per season:-

Oct to Mid December – This is best time for paragliding in Bir as per climatic condition of Valley, weather is favorable for long flights also. Many solo pilots from various countries flying here to experience best conditions for paragliding.

Mid December to Mid February is good time to see snow in the valley. All mountains covered with snow here during this period. Even One can see Snow near paragliding take off point (depend upon snowfall). Best time to experience Snow and paragliding.
Sometime road closed for few kilometres due to snow on road, so one can trek for few kilometres to reach paragliding take off point Billing. Paragliding is even open during this snow weather. Only close if snowfall happen or rain at the that and resume after that once conditions clears up.

Mid April to Last week of June is busy time here at Bir Billing for paragliding due to holiday’s period. Weather is windy sometime. Paragliding is suggested for morning sessions to enjoy best experience. Sunset is also good but weather is unpredictable here, its cloudy or rainy in evening. Post 20 June paragliding is uncertain due to pre-monsoon rains and close any time in last week of June due to weather conditions

What is the cost of paragliding in Bir Billing?

Paragliding cost is INR 2000/- Per person for authorized Paragliding Team with License pilots with good equipment of paragliding.

Is there a weight limit for paragliding?

Paragliding weight limit is 30-90 kg, if weight is between 90-115 kg the paragliding team charge INR 500/- extra and also decide it at the time of paragliding, depending upon fitness of person.

Above price include your 16 km drive from Bir (Landing area) to Billing (Take off point). Supplement charges for GOPRO camera is INR 500/- for video.

How do you do paragliding?

What do you wear paragliding?

How do paragliders stay in the air?

What do you wear parasailing?

1. Halmet.
2. Harness to attach with you and pilot.
3. Need to wear full pant, Shoes, Jacket in winters, Gloves in winters,
4. Sun glasses, Sunscream.
5. You can take a anti vomit pills and there is 16 km mountain rite to paragliding take off point. It takes 30 to 45 min to reach. Most of the driver drives fast.

Can you go paragliding in the rain?

No paragliding activity in Rain, snowfall, fog/cloud at take off point, storm, strong wind, but paragliding resume after that.

Delhi to Bir Billing - How to Reach Bir from Delhi 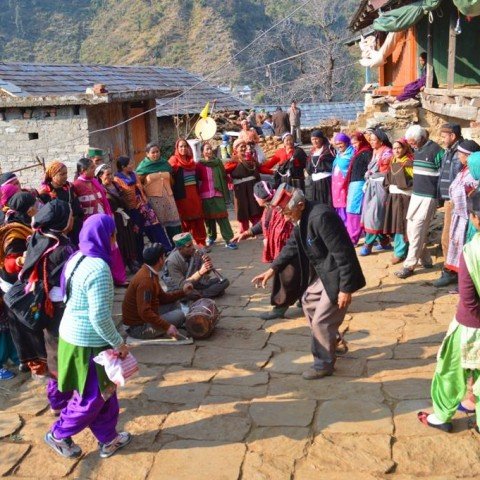 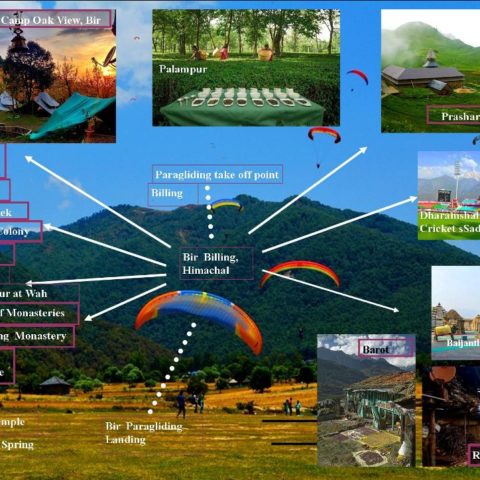 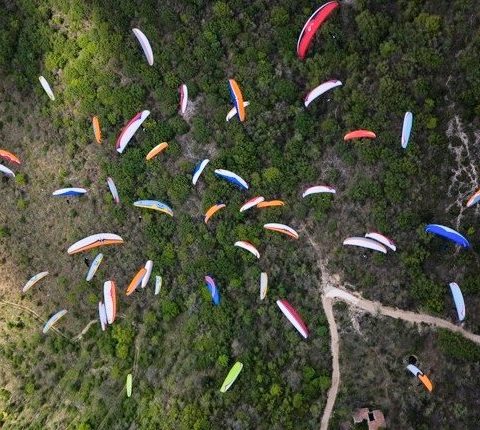